We love a good collaboration. As do brewers. You often see brewers teaming up with producers, brands and other breweries to create weird, wonderful and creative brews. Collaboration is what Beervana is all about!

Having been impressed with the snack after trying a sample at Dunedin Beer Festival, Harraways Harr-os® soon brought the rest of the flavours to Sam Whitney, head brewer at Heyday Beer Co, who instantly had an idea for the perfect complementary beers.

Oats are often used in brewing and Sam has been using Harraways products in Heyday’s beers since the opening of the brewery in 2017. Together they’ve collaborated to create three beers, paired with and inspired by Harraways Harr-os® Oat Bites for Beervana 2019.

A classic IPA with a subtle twist, the addition of curry leaves to complement the flavours in the Harraways Harr-os® ‘Indian Spice’ oat bites.

Saffron is often used in Indian cuisine. When looking for beer names the Heyday team found that the flower itself was almost identical to the purple used in Harraways Harr-os® packaging for Indian Spice.

Created with a Thai curry as the inspiration. Using toasted coconut, Thai basil and lime, and hops that have a naturally tropical flavour. Cassia Fistula is the national flower of Thailand keeping in theme with the naming of ‘Saffron’. This beer perfectly complements and matches to the Harraways Harr-os ® ‘Thai Sweet Chilli Pumpkin’ oat bites experience.

Classic, crisp Mexican lager. Lagers and Pilsners would often be used as a beer pairing with Mexican foods. Of all beer types it is far more common to find lagers in Mexico. This beer is paired with Harraways Harr-os® Mexican Salsa flavour. Dahlia is the national flower of Mexico, completing the themed set of flowers related to the geography of the flavours.

Find these unique beers and snack on Harraways Harr-os® Oat Bites at Heyday's stand at Beervana 2019! 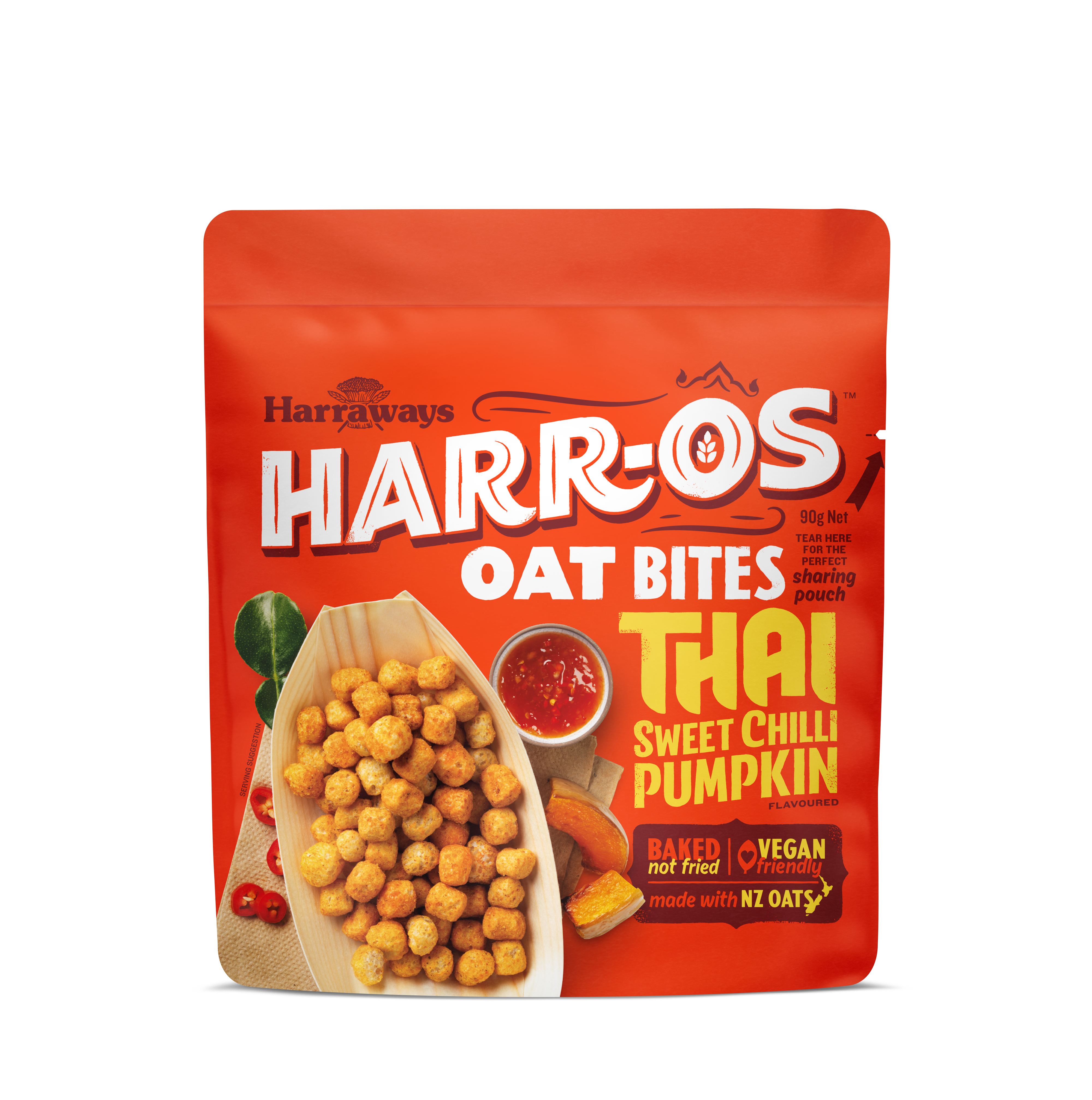 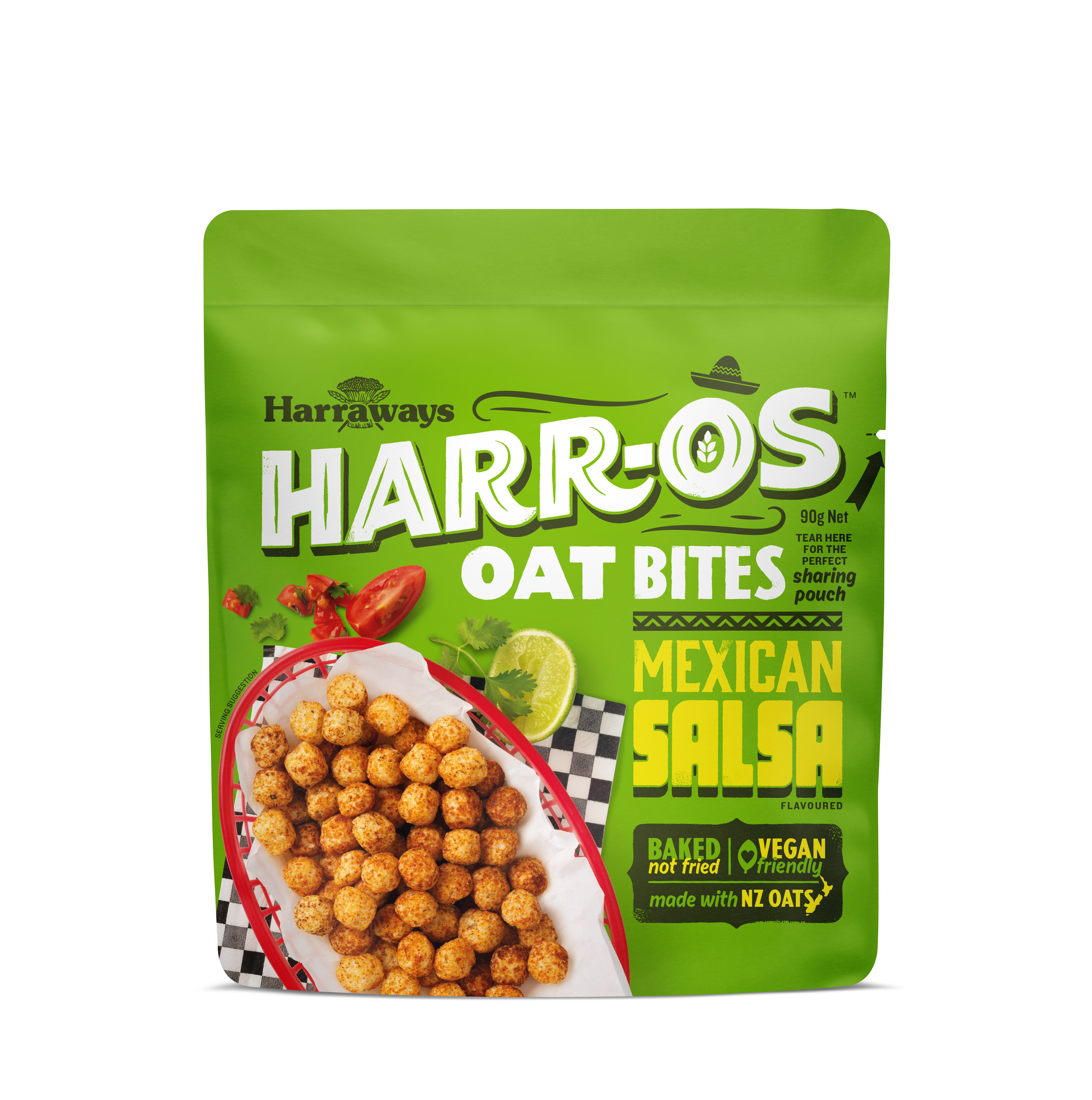